Hydrocephalus is commonly referred to as “water on the brain.” The so-called “water” is actually cerebrospinal fluid (CSF), a clear liquid that looks like water and is produced in the 4 ventricles (cavities) of the brain, connected by narrow pathways.

What are the causes of hydrocephalus?

Hydrocephalus is caused by an imbalance between how much cerebrospinal fluid is produced and how much is absorbed into the bloodstream.

What are the symptoms of hydrocephalus?

The main symptoms of hydrocephalus are

In cases of normal pressure hydrocephalus (NPH), the build-up of CSF can be gradual and the symptoms of hydrocephalus might develop slowly over long periods of time (months and years rather than weeks).

The key test for hydrocephalus is a brain scan. This might be a CT (computerised tomography) scan or an MRI (magnetic resonance imaging) scan. The scan results can show signs of a build-up of CSF and increased pressure in the brain.

How is hydrocephalus treated?

There are no effective medicines for hydrocephalus. Most children require surgery. The goal is to lessen the pressure in the brain by providing another pathway for CSF to be drained and absorbed away from the brain.

There are two types of surgery for hydrocephalus:

The key treatment for hydrocephalus is a shunt. A shunt is a thin tube implanted in the brain to drain away the excess CSF to another part of the body (often the abdominal cavity, the space around the bowel) where it can be absorbed into the bloodstream. 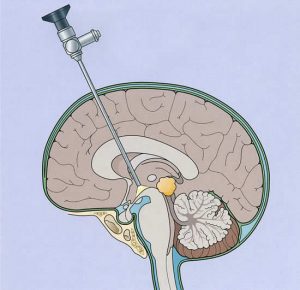 Some children with non-communicating hydrocephalus can have surgery called an endoscopic third ventriculostomy (ETV). During an ETV, the surgeon makes an opening in the floor of the ventricle at the base of the brain. The CSF is then no longer blocked inside the ventricle. Now it can flow in and around the brain as it should.
This means that the child will not need a shunt, but instead will rely on the opening made by the surgeon during surgery. 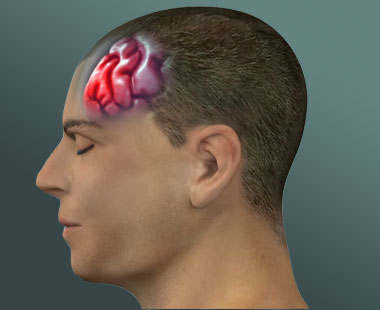 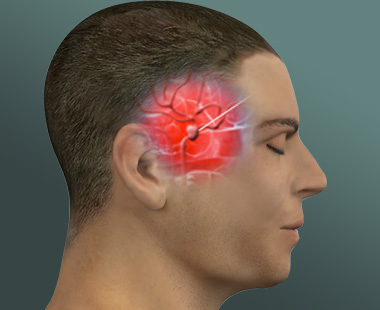 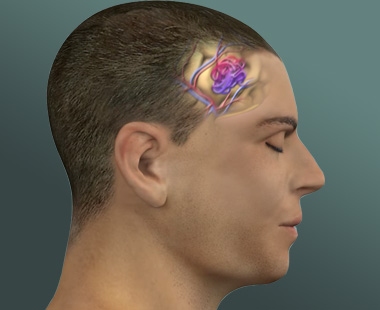 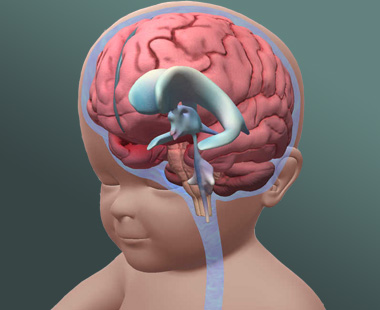